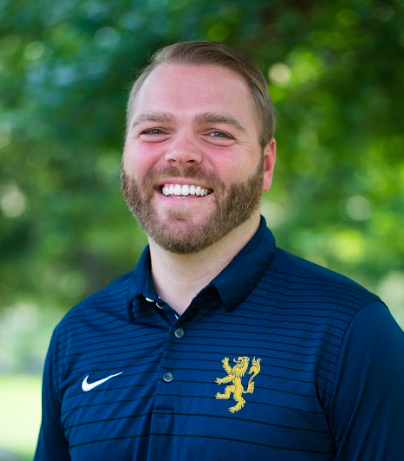 Andrew Tulowitzky will begin his fifth year at The Galloway School for the 2018-19 school year. Tulowitzky came to Galloway after spending two seasons as the Director of Basketball Operations at Gardner-Webb University, a D1 school located in North Carolina. In his time there, GWU posted wins over DePaul, Clemson and Purdue. In 2014-2015, GWU won 20 games for only the second time in school history and finished with the highest RPI in school history.

As a player, Tulowitzky was a four-year starter at Oglethorpe University, ranking among the top-5 career leaders in several statistical categories. He made 85.8 percent of his free throws over a four-year span, ranking third – and ranks fourth in 3-point shooting percentage and 3-pointers made.

He finished his career with 1,149 points and earned first-team All-SCAC honors as a senior. The sharpshooter had a game on January 2, 2007, that saw him drain 11-of-11 shots from the floor and all seven of his 3-point chances – setting school and SCAC records for accuracy.

Tulowitzky graduated from Oglethorpe in May, 2007, with a Bachelor of Science in business administration.

The Galloway School campus is currently closed. Please stay tuned to our coronavirus response page for further updates, and check out our Facebook and Instagram to witness continuous learning in action.